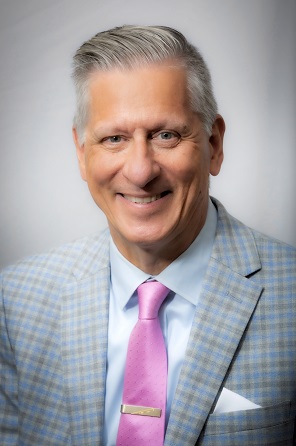 Professor Gallo founded and developed the College’s Liberal Arts: Theatre Arts - Associate in The Arts Option.  He is a NISOD Excellence Award winner, and the recipient of the Kennedy Center Prize for Innovating Teaching in Theatre.

He is a current member of the Actors Studio Playwrights and Directors Workshop, a New Jersey Council of the Arts Playwriting Fellow, and a recipient of the NJ Council of the Humanities Incubation Grant for New Work. A frequent participant at The Moth in New York City, he is a two-time StorySLAM champion.