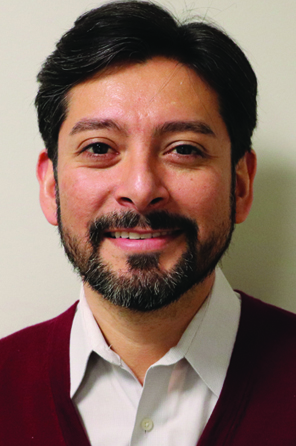 Professor Cuellar, who speaks English and Spanish, began teaching at HCCC in 2015. In addition to updating the psychology courses, and piloting an e-book for the Honors Psychology course, he has served as advisor for the College’s Psychology and Music clubs.