Interested in a career in strength and conditioning, sports performance, cardiac rehab, physical therapy, or athletic training? Get started at HCCC!

The Exercise Science AS program is designed to transfer to a baccalaureate degree program to pursue degrees in Exercise Science, Biomechanics, Kinesiology, Health, or other pre-professional programs. The degree also provides students with the necessary theories and practical skills needed to sit for an accredited national personal training certificate exam of their choice.

Hear directly from our students 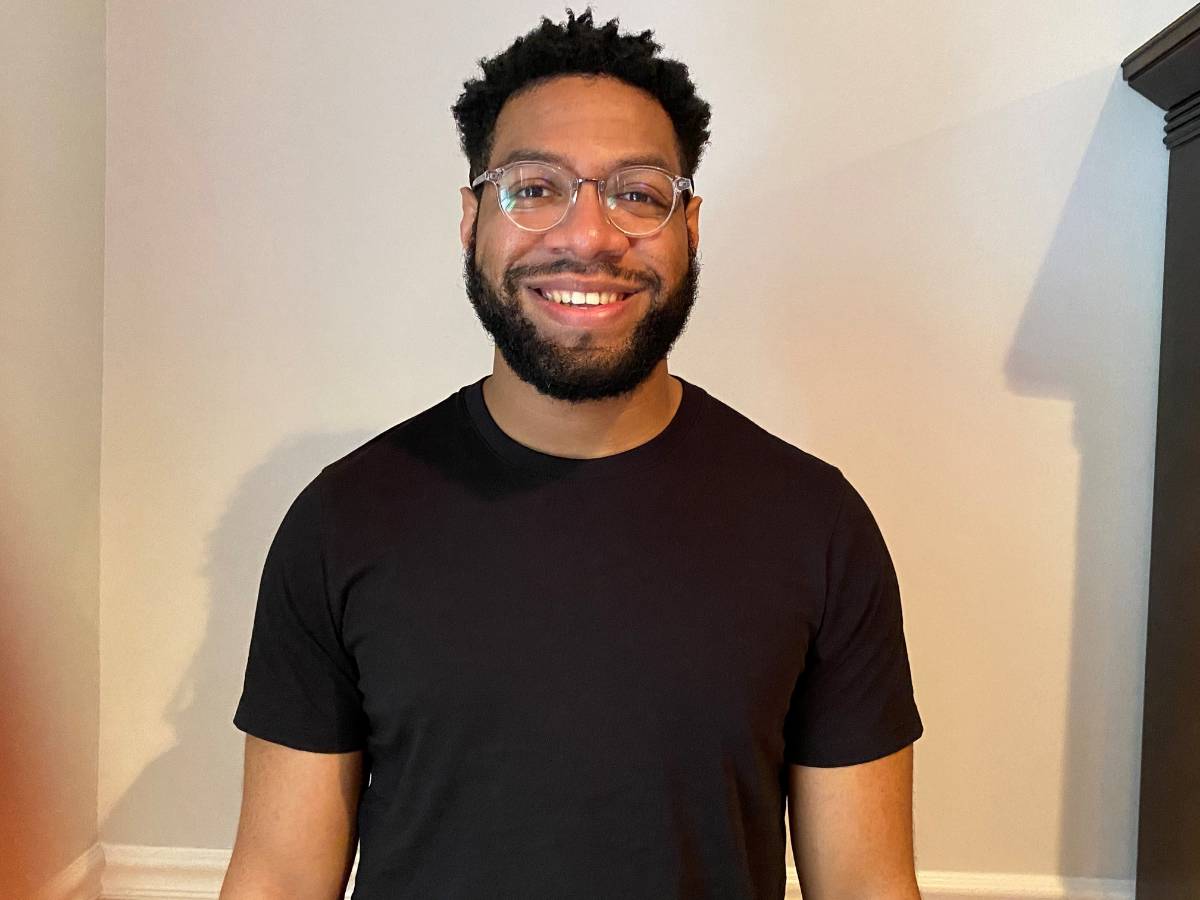 After changing my major so many times I finally found a home in the Exercise Science department. All of the instructors are amazing and I would implore anyone thinking about a degree in sports should try the Exercise Science department at HCCC.
Javier Castro
Exercise Science AS Student
Javier started out as a business major at a 4-year university but soon realized it wasn’t for him. He took some time off to work and attended HCCC to complete an AS degree in psychology. After completing his degree, he enlisted in the military. After leaving the military Javier went through some tough times and found that exercise helped his overall health and well-being. He re-enrolled at HCCC in the exercise science program because he wanted to help others benefit from exercise the way that he had. He is currently applying to schools to become an athletic trainer. 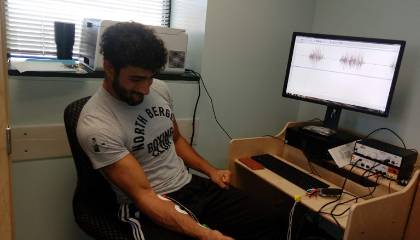 Measuring EMG Activity in the Muscle 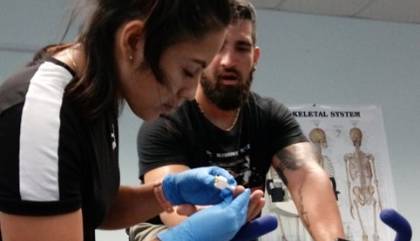 The Exercise Science Associate Degree program is an academic degree with the ability to transfer to a baccalaureate degree program to pursue degrees in Exercise Science, Biomechanics, Kinesiology, Health or other pre-professional programs. This program also has the option for students to sit for a national accredited Personal Training Certificate of their choice. The certificate provides students with the necessary theories and practical skills needed to sit for a national certificate exam.

Complete your Associates degree at HCCC and seamlessly transfer to the exercise science program at New Jersey City University (NJCU). The articulation agreement allows all HCCC credits to be transferred to NJCU to enter the exercise science program with junior standing. The dual admission agreement also adds the privilege of being an NJCU student, and access to their campus and activities, while at HCCC.

Career options with median hourly wages within a five-mile radius of Hudson County.

We look forward to helping you achieve your goals. Use one of the links below to start your journey at HCCC! 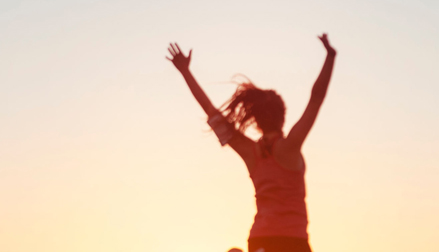 Ready to get started?

Apply today or visit our Admissions page for more information. 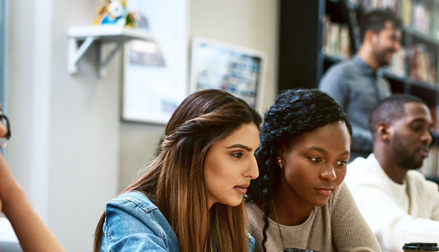 Visit the Nursing and Health Sciences page, view the faculty directory, or contact us. 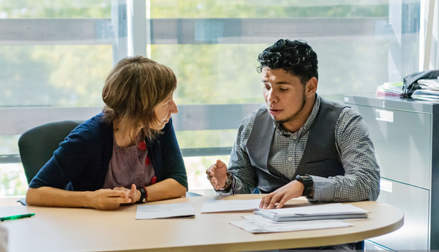 Didn’t find what you need?

* View other programs in Nursing and Health Sciences.

* Learn about educational opportunities available through the Division of Continuing Education and Workforce Development.